Maryland Hall will be closed Monday, May 30th in observance of Memorial Day. 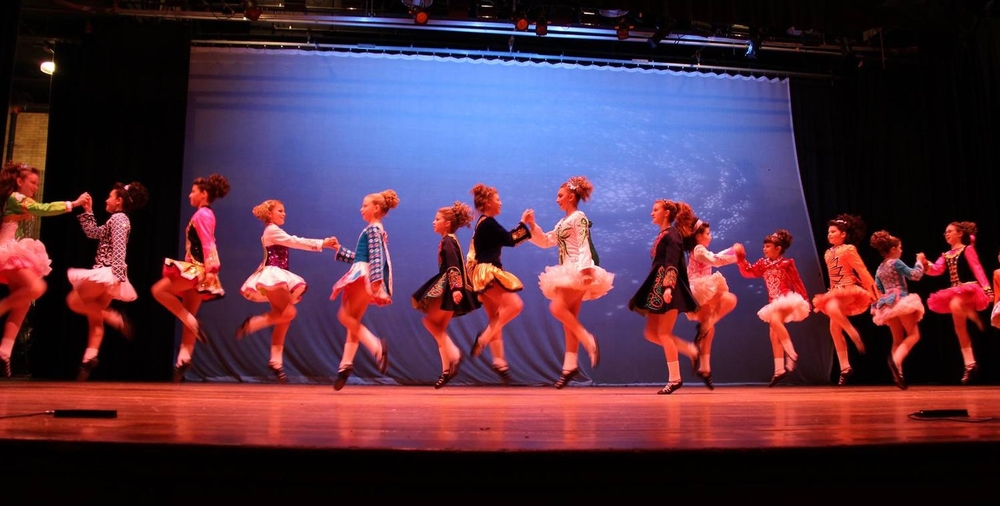 Dancers from the Maple Academy have competed successfully at US Southern Region, US National and World Championship competitions. The school was honored to perform at the White House for US President Bush and Irish Prime Minister, Bertie Ahearn. Clips appeared on local news stations and on CNN.  They have also performed at the Kennedy Center, the Smithsonian, National Geographic, Wolf Trap, on Fox 5 Morning News, and at various cultural festivals.

They have danced at a number of charitable organizations including The N.I.H. Children's Inn and local area nursing homes. Other credits include "Best Irish Dance School" at the Washington, D.C. St. Patrick's Day Parade.

No Classes at this time.

Dance with The Maples