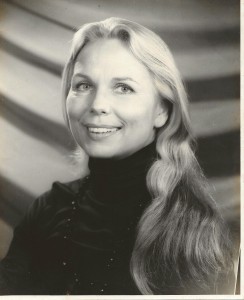 Join us for an opening reception with light refreshments in the Chaney Gallery.

As part of its 50th Anniversary Season, the Annapolis Opera Company is hosting an exhibit in the Chaney Gallery. The exhibit tells the story of the opera company’s first 50 years, from its first performance of Gian Carlo Menotti’s The Medium in a hotel in 1972 through the current three-opera season of fully staged works on the Maryland Hall stage.

The exhibit highlights the individual opera champions and the legions of community members who hosted singers, acted as supernumeraries, sewed costumes, or volunteered at opera functions.